India is famous for 3 things Steel, Clothes, and Masal (Spices). And much of the contribution of spices go to Dharampal Gulati. Who shifted from Pakistan after the division of India. He started with merely 1500/- in the pocket and build up a 2000 crore company today Exporting spices to many countries.

Why Dhyan Yoga Kendra is discussing this renowned tycoon? It’s because of his contribution to the food sector as Yoga has the concept of mitahar diet. 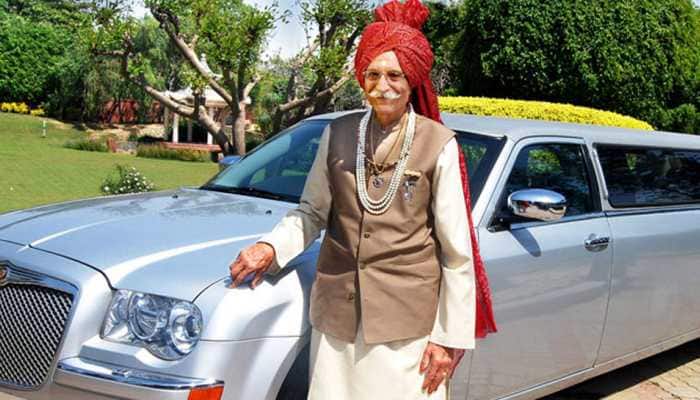 A video is being circulated by several social media users, including some BJP leaders, to claim that it shows the “last moments” of the owner of spice brand MDH ‘Mahashay’ Dharampal Gulati, who passed away at the age of 98 on Thursday, 3 December.

After his death, a video is being rapidly shared on social media, in which Dharampal Gulati is seen lying on a hospital bed. A person standing near them is singing the song ‘Preet Jahan Ki Reet Sada’ and people standing around are clapping to the beat of the song. Dharampal is also seen completely immersed in the patriotic song. The video is being shared saying that these are the last moments of Dharampal Gulati.

You can watch the video here:

For more such detail you can subscribe us at: